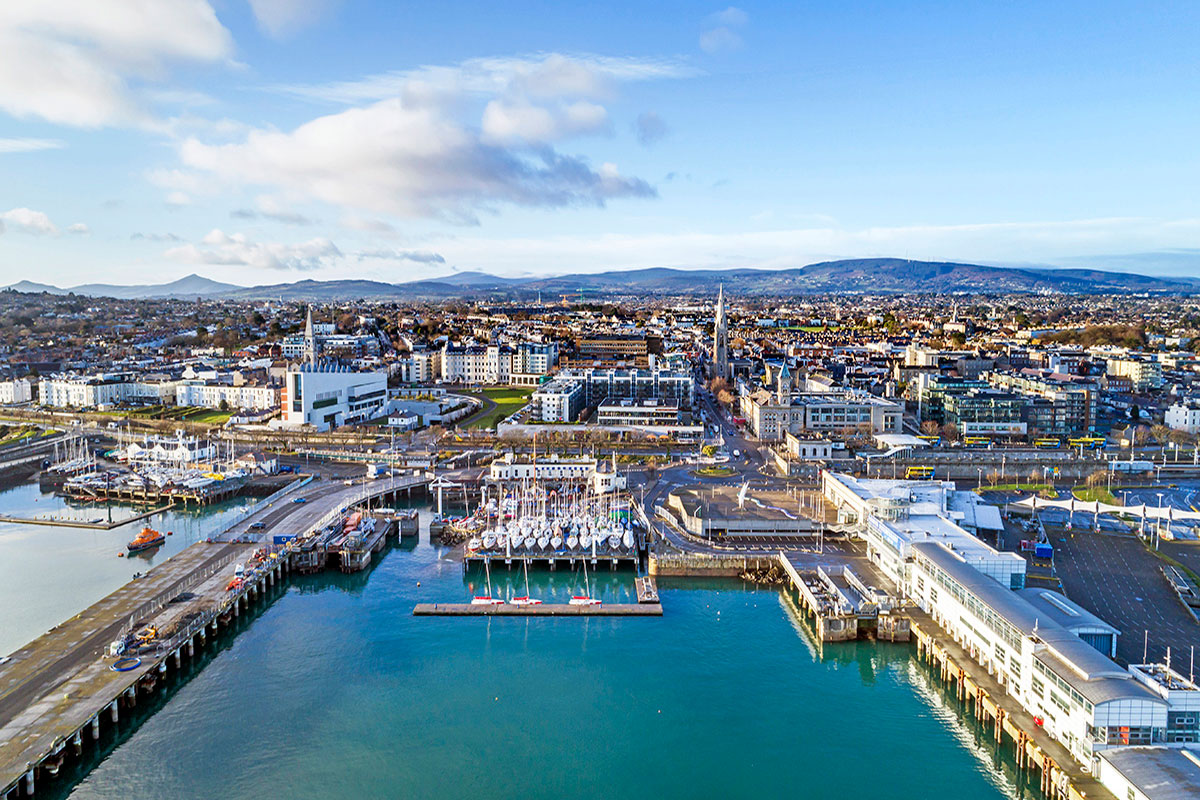 Family fresh air! Dun Laoghaire is the perfect place to get out and about for some family fresh air. It’s the real-life Playstation with no downloads! People’s Park Founded at the end of the 19th Century, the landscaped park is open to all and is a haven for families. Bring the picnics, bring the ball! There’s even a new playground for kids to spend hours of fun and a coffee shop to keep parents happyThe park especially comes alive on […] 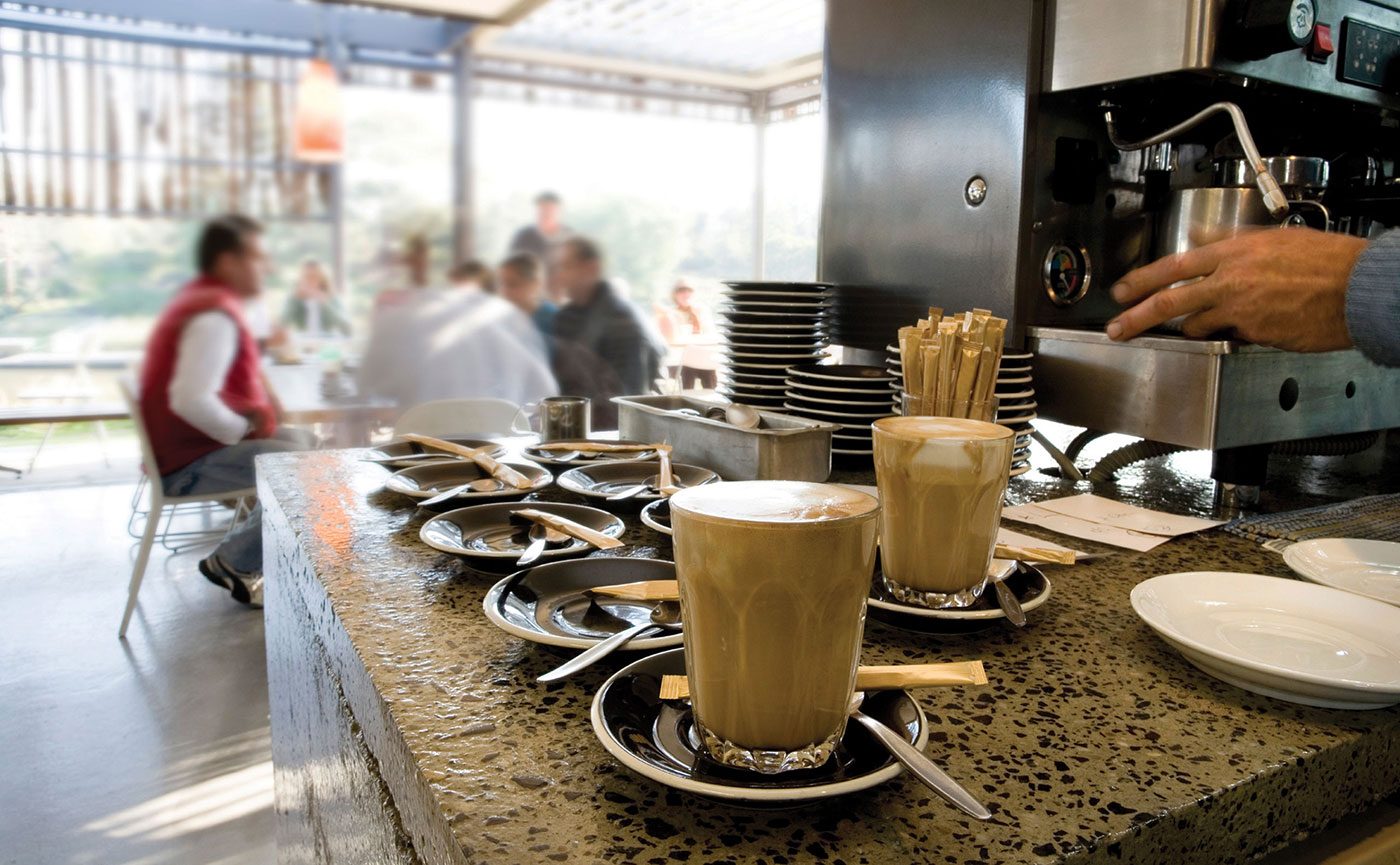 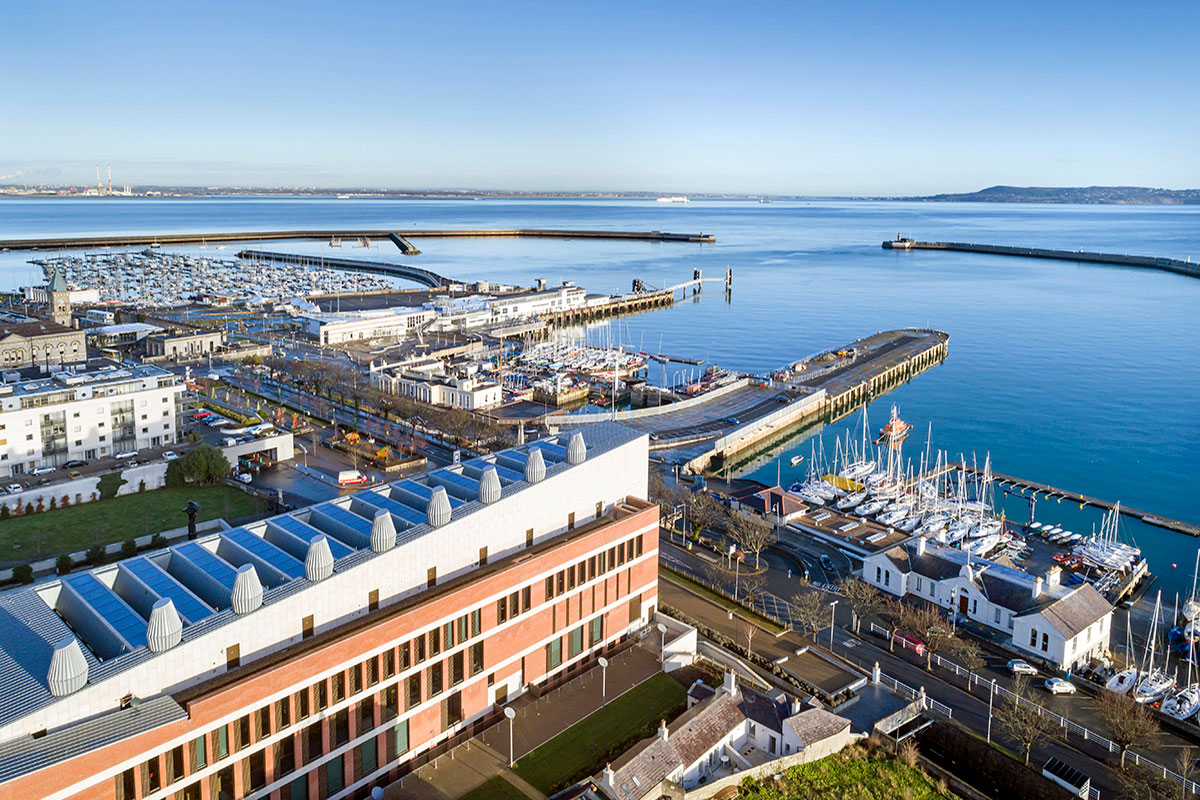 Seven activities for go-getters in Dún Laoghaire With an array of land and water-based activities, you won’t be sunk for ideas on keeping busy and making friends in Dun Laoghaire.   Dun Laoghaire Musical and Dramatic Society Credit: @Pavilion Theatre Dún Laoghaire This group will certainly strike a chord with anyone who likes to combine music, drama and camaraderie. Originally founded in 1959, it moved to the Pavilion Theatre and was relaunched in 2003.  Past shows include The Wiz and […]